Start of the rain season

Forecasting the start of the rain season

In many of the tropical regions, annual rainfall is dominated by the monsoon and the precipitation regimes induced by the overpassing sun. These regions are characterised by a wet season that lasts a couple of months. Within these months, the total rainfall budget for that year is received.

Agriculture is deeply dependent on weather, with farmers needing a steady mixture of sun, warmth and rains in order to reliably produce food. For farmers in tropical regions, who are dependent on natural rainfall for their annual production, the timing in the onset of the rains drives the optimal planting window. Yield variations are for 80% determined by weather. When farmers know beforehand when the rains will start, they can optimise their sowing schedule. When sowing takes place just before an unexpected dry period, the germinated seeds die in the ground. For some farmers with limited financial resources, this means a complete yield loss just at the start of the season.

Two years ago, at Weather Impact, we formulated the ambition to deliver accurate and reliable information on the start of the rain season to the farmers who receive our conventional weather forecasts. This product should inform a farmer if the rain season would start within the next 10 days. This is unique source of information that conventional weather apps do not provide, yet it is the main desire of many farmers to have access to. In 2020 we finished the first version of this product, which we will pilot with our partners in Myanmar and Burundi.

Definition of the onset of the rains

The rain season is caused by the migration of the Intertropical Convergence Zone (ITCZ), typically a band of clouds and thunderstorms encircling the globe near the equator, which itself is caused by the changing position of the sun to the earth surface. Some areas around the equator receive a bi-annual rainfall pattern, resulting from the ITCZ passing the equator twice a year. Therefore, we can derive the onset of the rains from the distribution of this rainfall band in space and time.

At Weather Impact, we analysed historical rainfall of the last 35 years based on remote sensing and station data. This resulted in a definition of the start of the rain season for every unique location in the tropics. We were inspired by numerous scientists and adopted several definitions proposed in the scientific literature. The definition on the start of the rain season considers the total amount of forecast rainfall, the number of consecutive wet days (and the absence of consecutive dry days) and the likelihood of rain.

Figure 1: annual rainfall pattern in Bago, Myanmar. The blue bands indicate the climatological rainfall distribution of 30-day cumulative values. In orange, the year 2019 is plotted. The graph shows that the rain season usually starts in Bago by the end of April. Note from the wide blue band in June to September that there is a huge inter-annual variability in rainfall during the rainseason. Source: CHIRPS.

With this definition established, we could now develop a predictor for the onset of the rains. This predictor is based on the medium-range ensemble weather forecasts of the ECMWF. In an ensemble forecast, the forecasting model is run multiple times, with a varying set of initial conditions and model stochastics. This variation is imposed in such a way that the resulting spread of model outcomes represents the uncertainty in the forecast.

Ensemble forecasts enable us to distinguish different scenarios of future weather. They are more suitable for decision-making than forecasts with only one, ‘deterministic’, outcome. However, even though global ensemble models have already been operational for 25 years, their use is not very widespread. In fact, most free weather information apps on smartphones are based on deterministic forecasts.

Based on the ensemble forecasts, we determine the possible future weather scenarios. If the scenario for the onset fulfills the onset thresholds for that unique location, the rain season is very likely to start.

Several communities in Myanmar will use the predictor on the onset of the rain to plan their farming activities. The communities who participate in the pilot are guided by agronomists of Village Link, Weather Impacts’ partner in Myanmar. Village Link uses their mobile application ‘Htwet Toe’ to communicate the information to their subscribed farmers. In exchange, farmers keep a diary on their farming practices: when they plant, if it rained and how they are using the forecasts. Based on this information, we can continuously check and improve our forecasts for accuracy and skill.

“Based on farmers’ feedback, we can continuously check our forecasts for accuracy and skill”

In below live operational figure we indicate the start of the rain season for Myanmar. The data is updated every day. 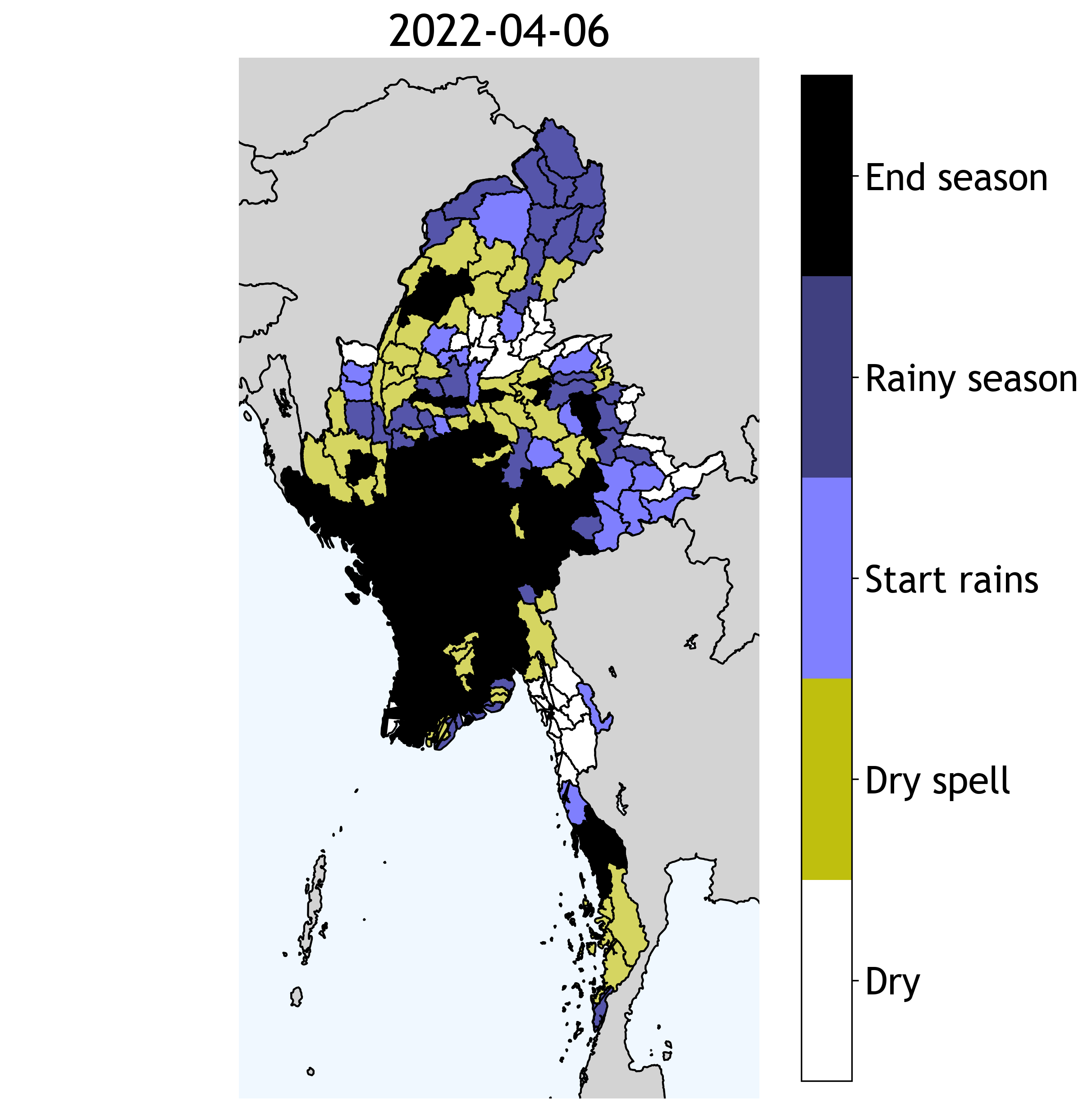 In Burundi, farmers receive the predictor on the onset of the rains via a community-tablet that is provided by AUXFIN-international. On this tablet, the AgriCoach app is installed that helps farmers decide on what, how and when to plant. Weather Impact provides the weather forecasts in this app. In addition to the 8-day weather forecast, two new weather services are included in this app this year: a seasonal forecast as well as the predictor on the start of the rain season. After the next growing season, that is expected to start in September, these services will be evaluated with the farmers in accuracy and reliability. 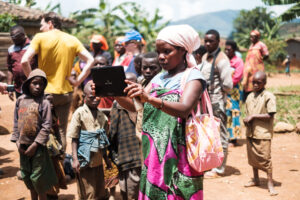 The operational predictor onset of the rain season was developed by a dedicated team of Weather Impact meteorologists. Agronomists working with our local partners in Burundi, Myanmar, Kenya and Ghana, supported the product development in providing feedback on the definition of the onset of the rains and by providing planting data of farmers. The work was supported by a “Geodata4Agriculture and Water” grant from the Netherlands Space Office for the projects MYVAS4Agri and Gap4All. 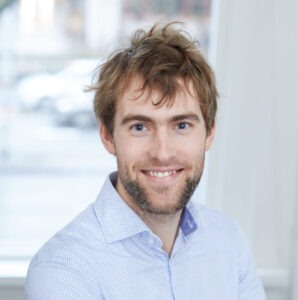